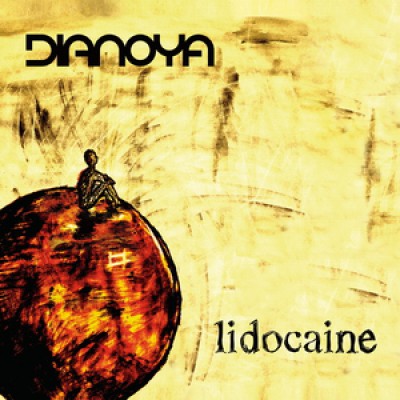 "Lidocaine" is the second studio album of the Polish band Dianoya. It has been released two years after the publication of their first album, "Obscurity Divine", which has been very well received.
The CD, promoted by a single entitled "Best Wishes", gives a massive dose of rock at world level, a dose in which original music forms predominate.

"Lidocaine" will be published by ProgTeam at the beginning of May.