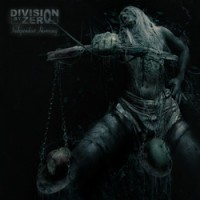 The second record of Division By Zero "Independent Harmony" proves the position of the band on the Polish scene of prog metal. Almost 45 minutes of tasteful and brilliantly produced progressive death metal. A mixture of melodies and robust, if not perfect execution. The CD was mixed and produced in ZED Studio. Smashing, knockdown tunes.

The band could be heard and seen during the Polish tour of Riverside in October 2009. In the end of 2010 Division By Zero will go on tour promoting its debut album. Together with Disperse they will visit a few Polish cities.